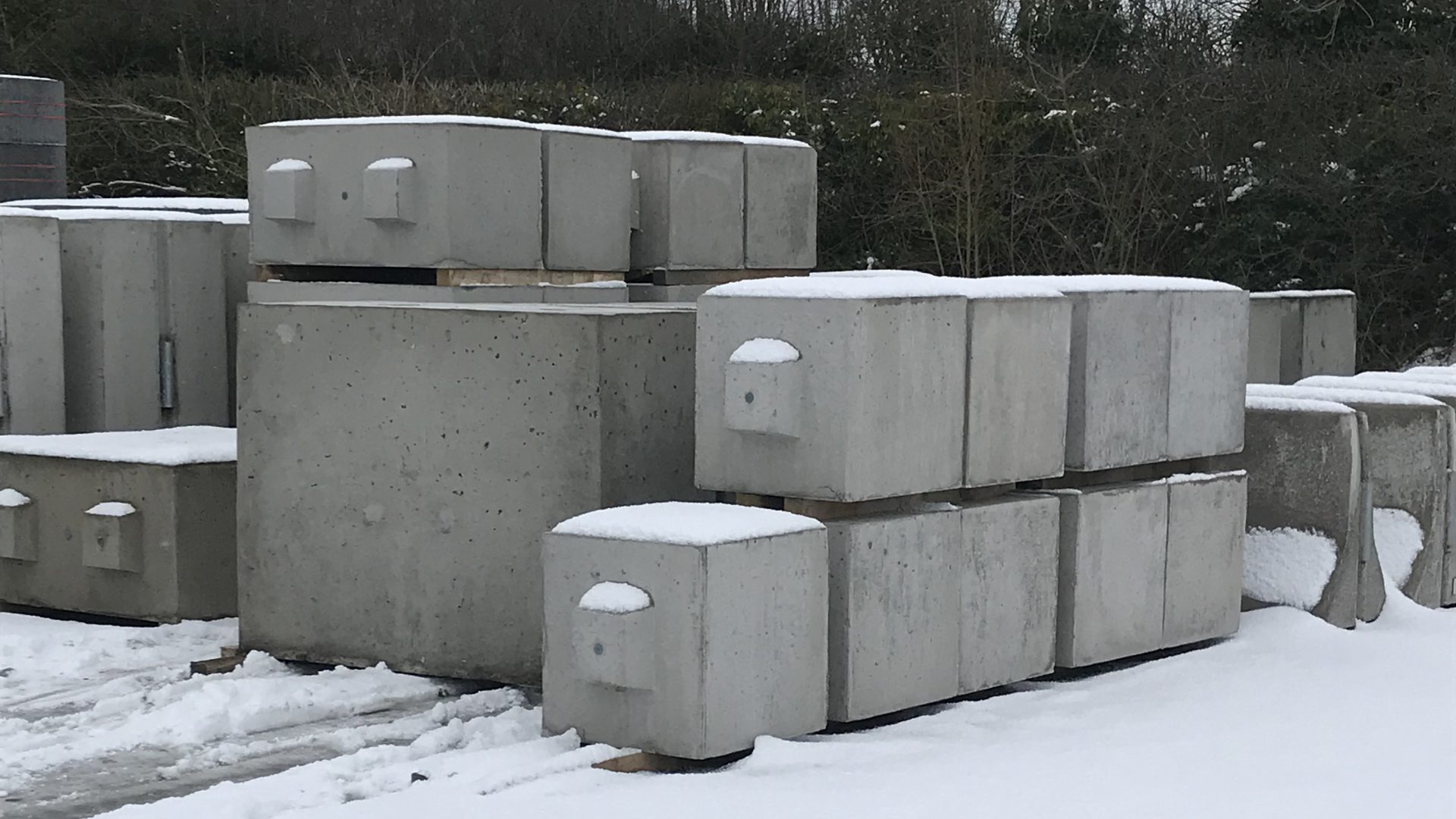 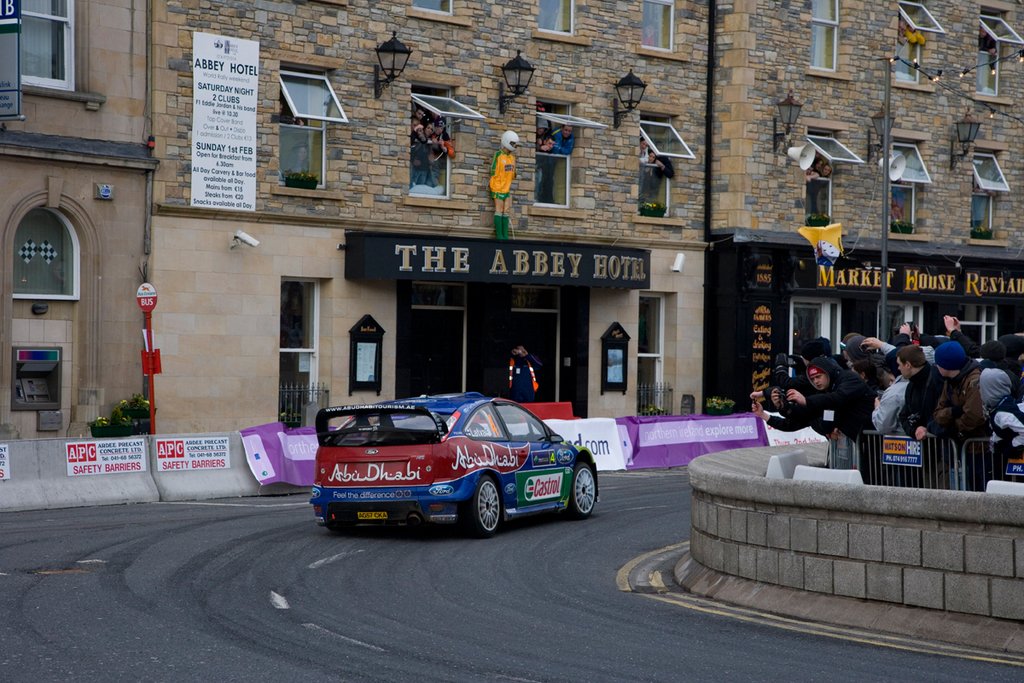 Ardee Precast Concrete entered the glamorous world of international rallying when we were asked to supply safety barriers for the Donegal town stage of the World Rally Championship.
The “System Spengler” concrete barriers were used throughout the 1.5km run and provided essential protection for the thousands of spectators who lined the route. This was a unique challenge.

We were pleased to be asked to provide barriers for the event as the gentleman who designed our barrier, Berndt Spengler has driven racing cars for many years and is heavily involved in supplying the barriers to race tracks in Germany.
Having walked the course a number of weeks in advance it was obvious to us that placing the barriers at nineteen separate locations within a 1.5km run would be quite a challenge requiring our team to work all night as we had no access to the streets during the day.

Our installers and transport were on site for the two weeks leading up to the event and we had the course 95% ready by two o’clock on the morning of the race.
It was the last 5% that was the tricky part and our team was out again at 6.00am and we were moving barriers as required by the race officials right up to race time.

Bearing in mind each barrier weigh 2.3 tonnes this was a very complex operation, but we were delighted it went so well as were the race organisers.
Watching the speeds at which Sebastian Loeb and his colleagues were travelling round the circuit left us all in no doubt firstly of the vital role our barriers played and secondly that we had no wish ever to venture on the other side of the barriers. 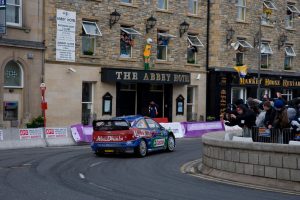 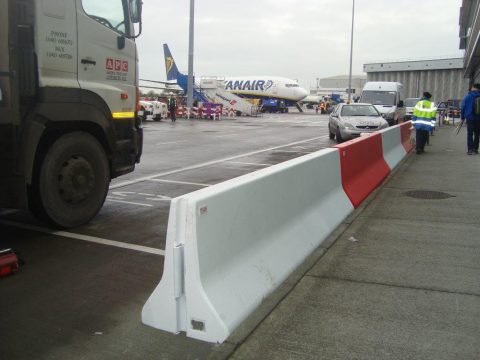 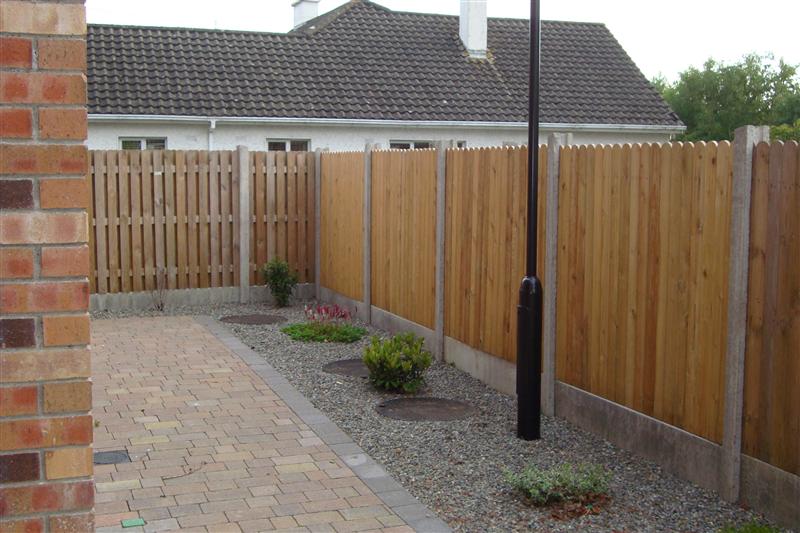 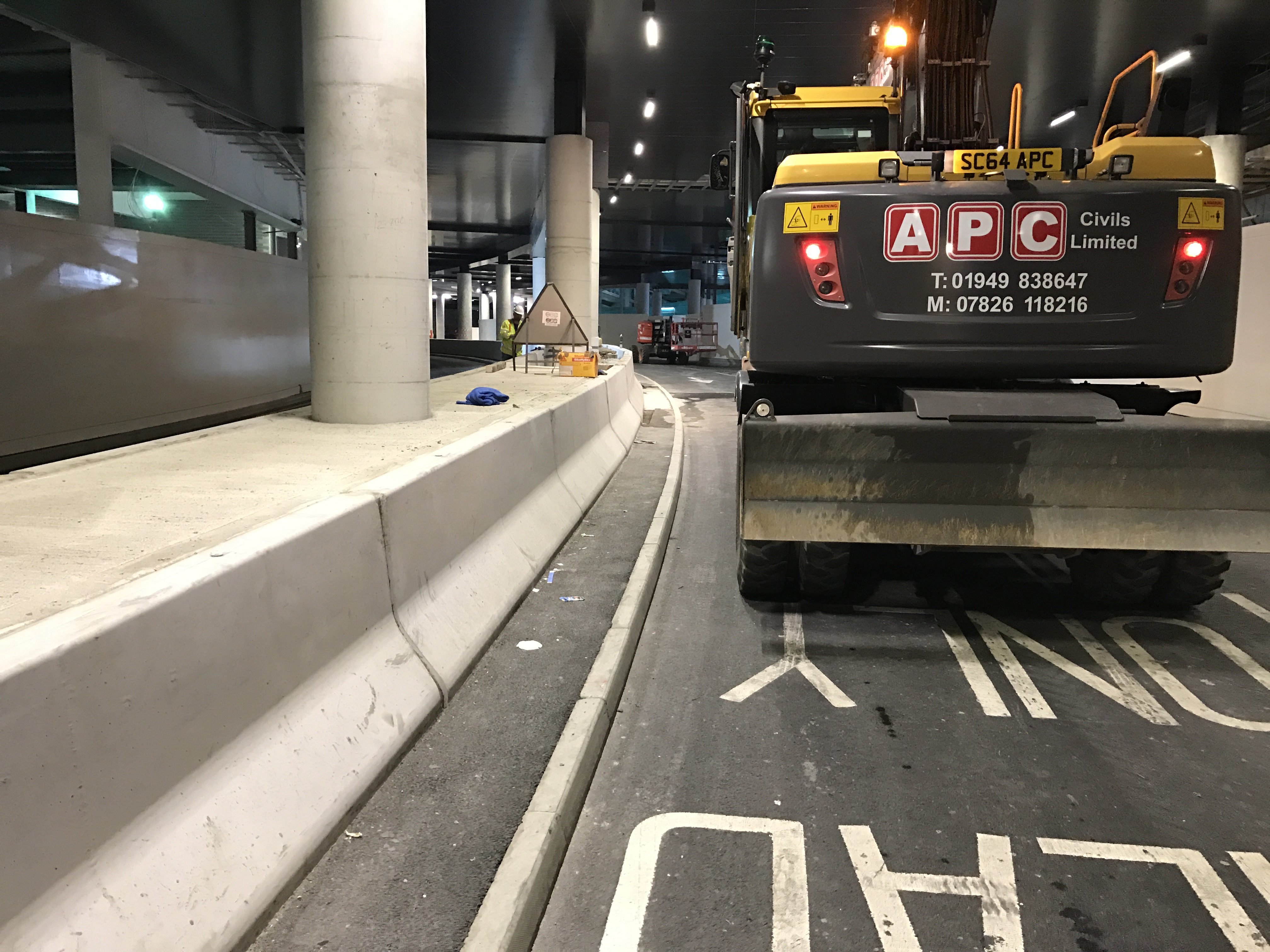 View some of our Projects